Experience magical and enchanting moments at Disneyland Paris® park during your stay at the campsite in Seine-et-Marne !

The Disneyland® park groups together 5 kingdoms, such as Tomorrowland with its futuristic theme and its famous sensational attraction, Space Mountain, or Fantasyland and its emblematic Sleeping Beauty castle.

The Walt Disney Studios® Park is dedicated to the world of cinema and will allow you to be at the heart of the action!

Your 3 star campsite near Disneyland Paris

The 3 star campsite des 4 Vents is located only 15min from the Disneyland Paris® park. Thanks to your campsite near Paris, no more waiting in line to buy your tickets for the park! Pick up your Disneyland Paris® tickets directly at the reception of the 4 Winds campsite and make the most of your visit to the two theme parks.

Close to the Disney Parks©, you will also find the Val d'Europe shopping centre and its many boutiques in La Vallée Village. 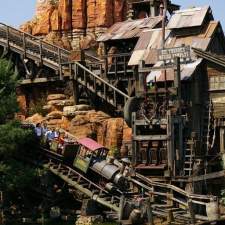 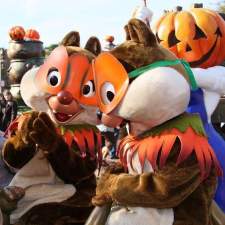 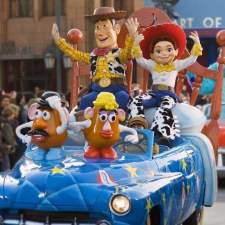 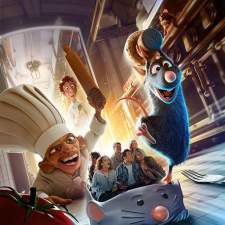 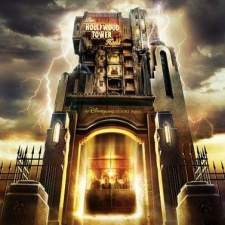 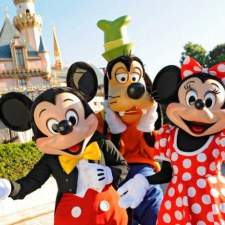 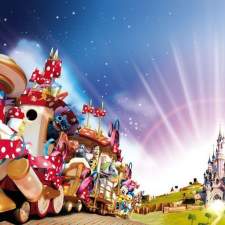 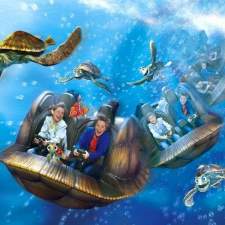 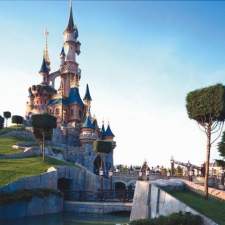