Who has never heard of the Eiffel Tower, the Louvre or the Sacré-Coeur? These 3 emblematic monuments obviously have Paris in common. Also known as the "Ville lumière" (City of Light), it is the capital of France and the capital of the Ile-de-France region.

Known throughout the world for its rich artistic and cultural life, Paris is today the most visited city in the world. Staying at the campsite near Paris is therefore an opportunity to discover more about the beautiful French capital and its many sites that are worth the trip.

Mythical places and monuments to discover

While strolling around Paris, it is impossible not to visit some of the capital's emblematic places. Among them are the Eiffel Tower, the "Arc de triomphe" and the Champs-Elysées or the Louvre. However, they are not the only ones and it is difficult to mention them all. In order to give you a brief overview, you will find here some of the great names belonging to Parisian heritage classified by district (only the most emblematic) in order to make your visit easier.

A trendy and festive district in the Parisian capital, the Marais district is home to a number of must-see places. And with good reason, since it stretches from the Place de la République, a stone's throw from the Canal Saint-Martin, via the BHV Marais (Paris' emblematic store) to the Place de la Bastille and its Opera House. While walking there, you will have the opportunity to visit the Saint-Jacques Tower, the Place des Vosges, the Picasso Museum, and many others.

The Montmartre district is undoubtedly one of the districts of Paris where there is the most village atmosphere. It is therefore very pleasant to stroll through its cobbled streets or to have a coffee on one of the pretty bistro terraces. It is also in this district that you can go up, by funicular or on foot, to the Montmartre hill (the highest point in Paris) to admire the Basilica of the Sacred Heart and the work of the artists who draw the portraits of the visitors.

The Latin district is one of the historic districts of Paris. It is therefore not surprising to find many monuments and institutions dating back several centuries, such as the Sorbonne University (built in the 13th century), the Collège de France and the Senate. A visit of this district will also lead you to the Luxembourg Garden and Museum or to the Pantheon where many figures who have marked French history and culture such as Voltaire, Victor Hugo, Pierre and Marie Curie, etc. are buried.

How to reach Paris from the Caravaning des 4 vents campsite?

The Caravaning des 4 Vents campsite is located about 40 km from Paris accessible by the A4 motorway. It is also possible to get there by taking the RER E at the Tournan en Brie station (10 minutes by car from your campsite in Seine-et-Marne). 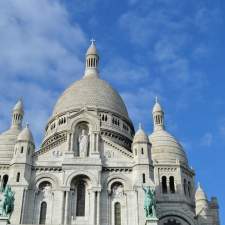 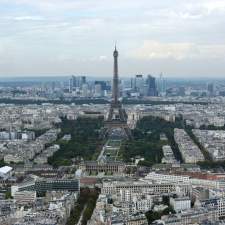 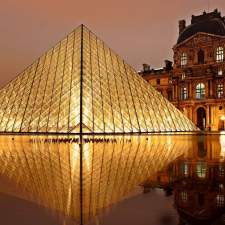 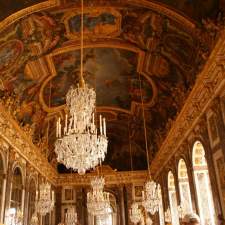 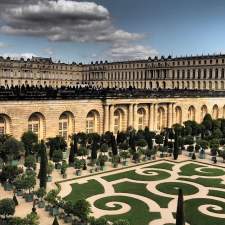 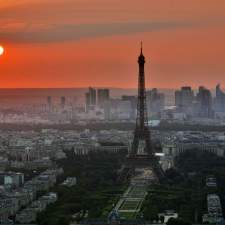